In April we attended The Clean Fight summit and thoroughly enjoyed discussing the future of a cleaner energy New York. 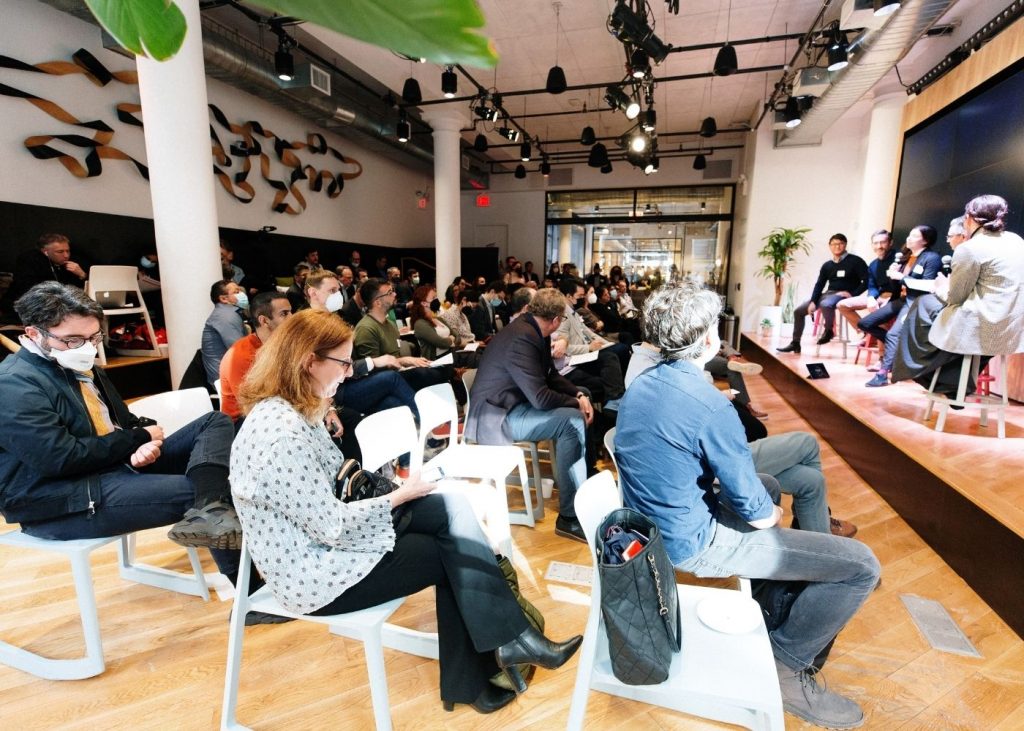 What is The Clean Fight?

The Clean Fight is a non-for-profit accelerator supported by NYSERDA and The U.S. Department of Energy. Powered by New Energy Nexus, it is setup to identify and scale innovators in clean energy for the benefit of New York.

As Cohort 2 participants, Allume Energy credits The Clean Fight for NY-based market expansion and support. Thanks to their program, we are able to pilot our technology along with decarbonization pioneers like Urban Electric Power, SWTCH, The City of Ithaca, Mitsubishi Electric, Alturus, INHS, and more.

On the 12th of April, the nine cohort companies along with many eager visitors attended the Mass Market Building edition. Here we were welcomed on stage to discuss our role in the smart electrification of social housing in Ithaca as part of their commitment to electrify over 6,000 buildings over 8 years. Our very own Mel Bergsneider impressed greatly as per the glowing feedback from our host, Allison Van Hee from Joint Ownership Entity (JOE NYC), and the applause encouraged by Luis Aguirre-Torres from the City of Ithaca following Mel’s contribution. 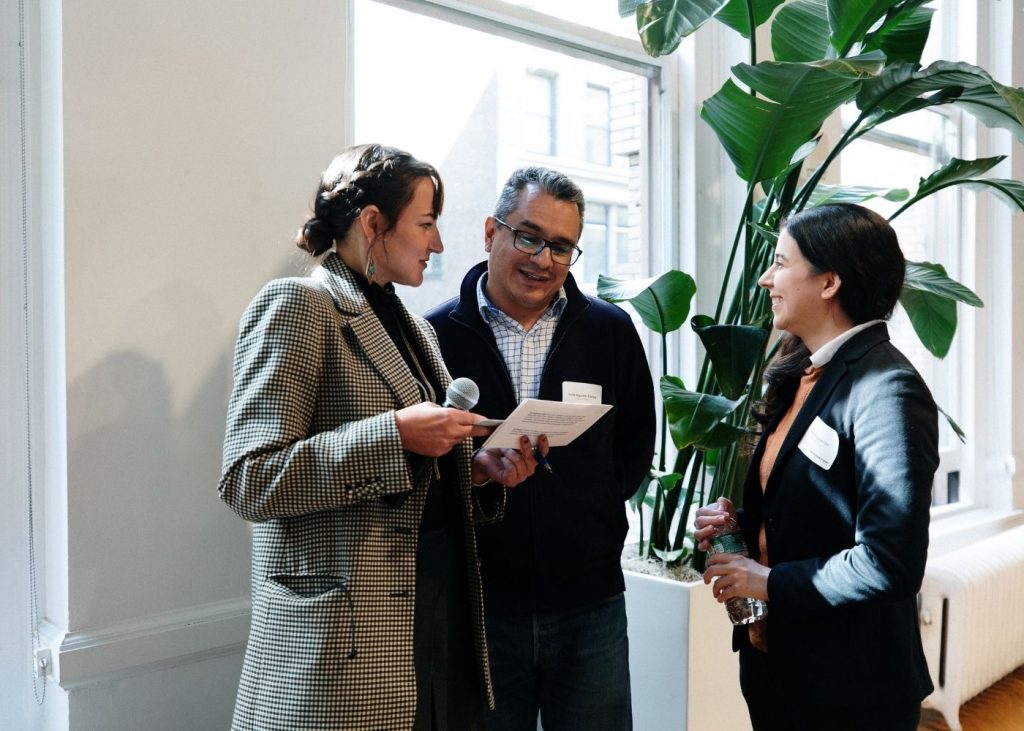 Our favourite quote from Allison was “If you want to know everything about this, you’ve gotta talk to Mel!”.

Watch the whole video below. 2022 Reflections: A year of healing that has led to hope

Wow, it’s hard to believe 2022 is almost over. As a consequence of coming out of the blocks with all guns blazing after 2 years of COVID lockdowns,... 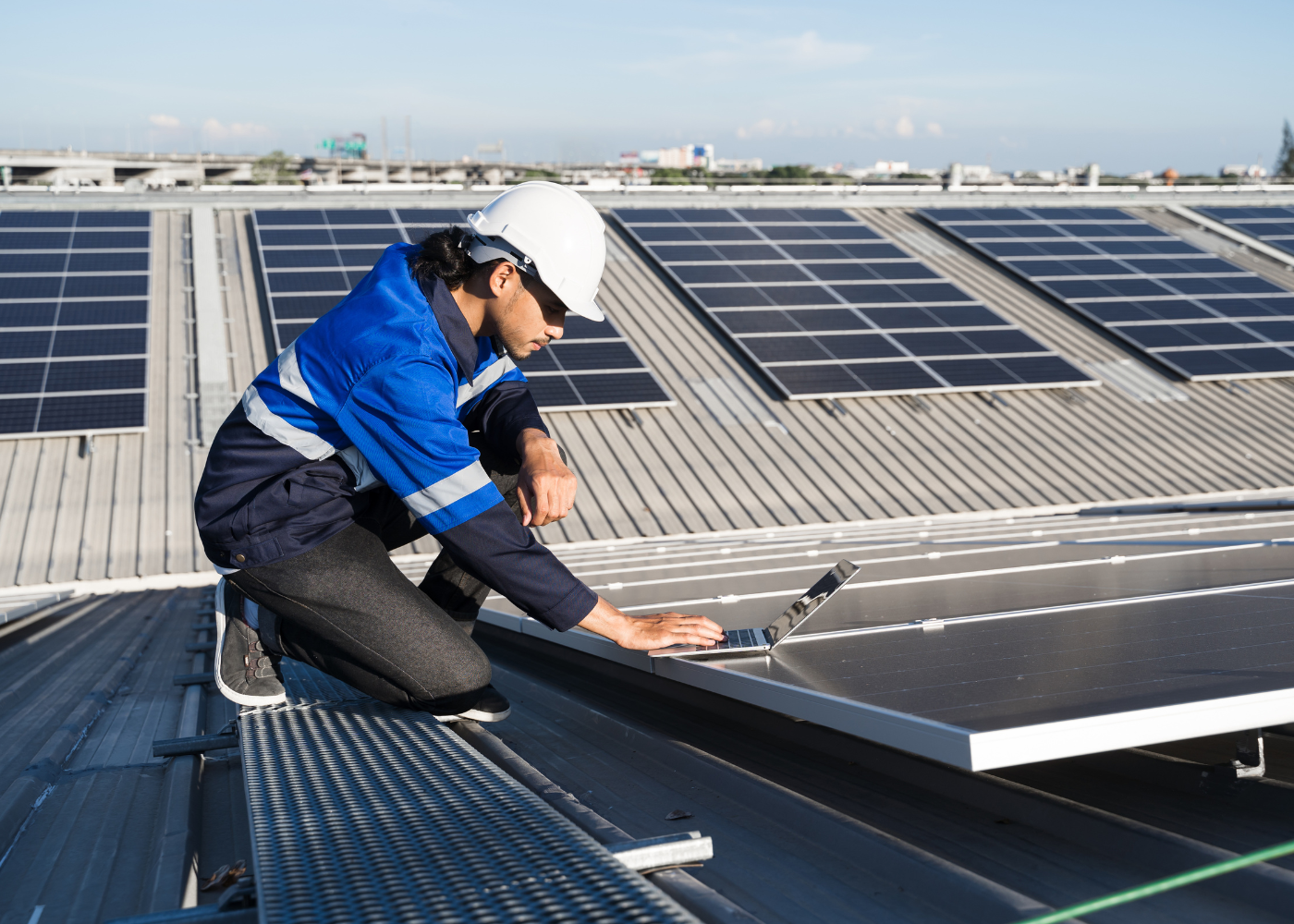 With Net Zero by 2050 being the internationally agreed goal for mitigating global warming, we all have some serious work to do. A recent report from the International Energy Agency... 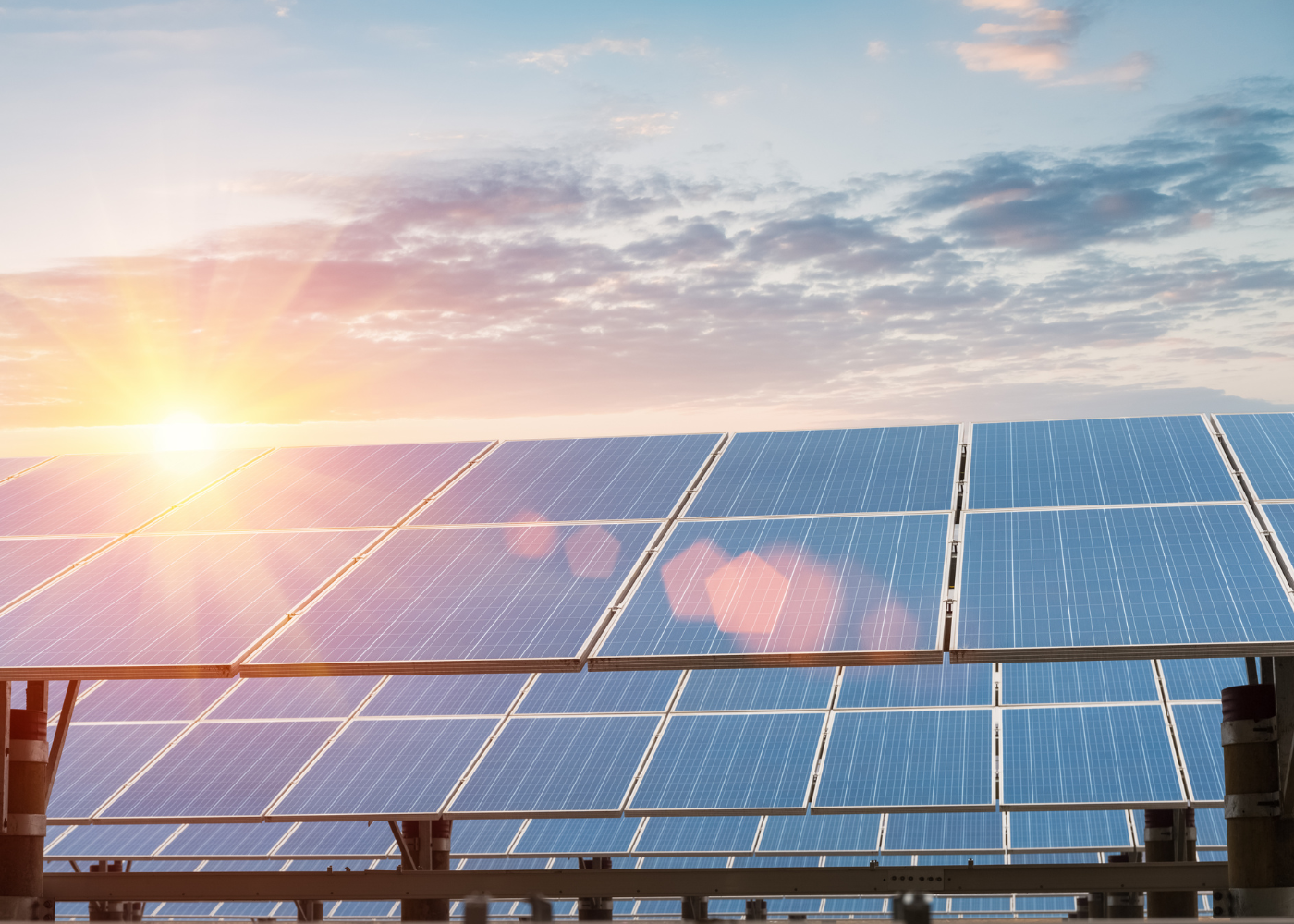 Solar 101 – What You Need To Know About Rooftop Solar

With soaring energy prices and widespread environmental impacts as a result of harmful carbon emissions, many people and corporations are exploring the power and benefits of renewable energy sources.... A huge milestone has been reached towards achieving net-zero flats in the UK. The SolShare’s ability to connect solar PV panels directly to flats is the keystone technology in the... Recent changes to the Energy Performance Certificate (EPC) legislation require landlords to ensure their rental properties are up to scratch on the energy efficiency front. All properties across England, Scotland...